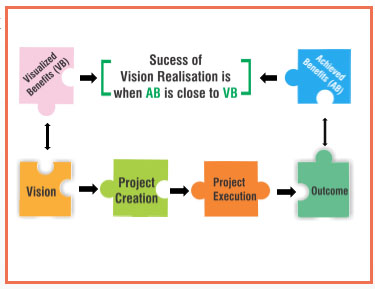 Adesh Jain, Founder of WPMF in his inaugural address showed graphics which captured the background in creating WPMF. Vision can be only accomplished through project creation phase followed by project execution or delivery. The outcome of a project is in realisation of benefits, he referred to as Actual Benefits (AB). AB is compared with Visualised Benefits at the time of visioning process. For project success, the gap between VB and AB should be as low as possible. 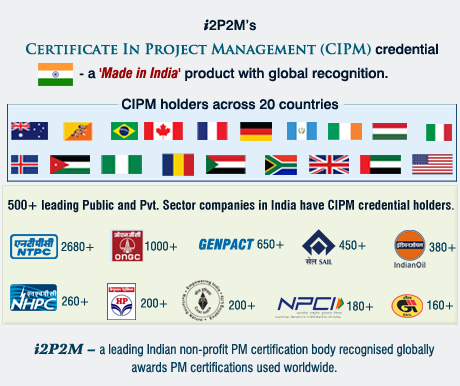